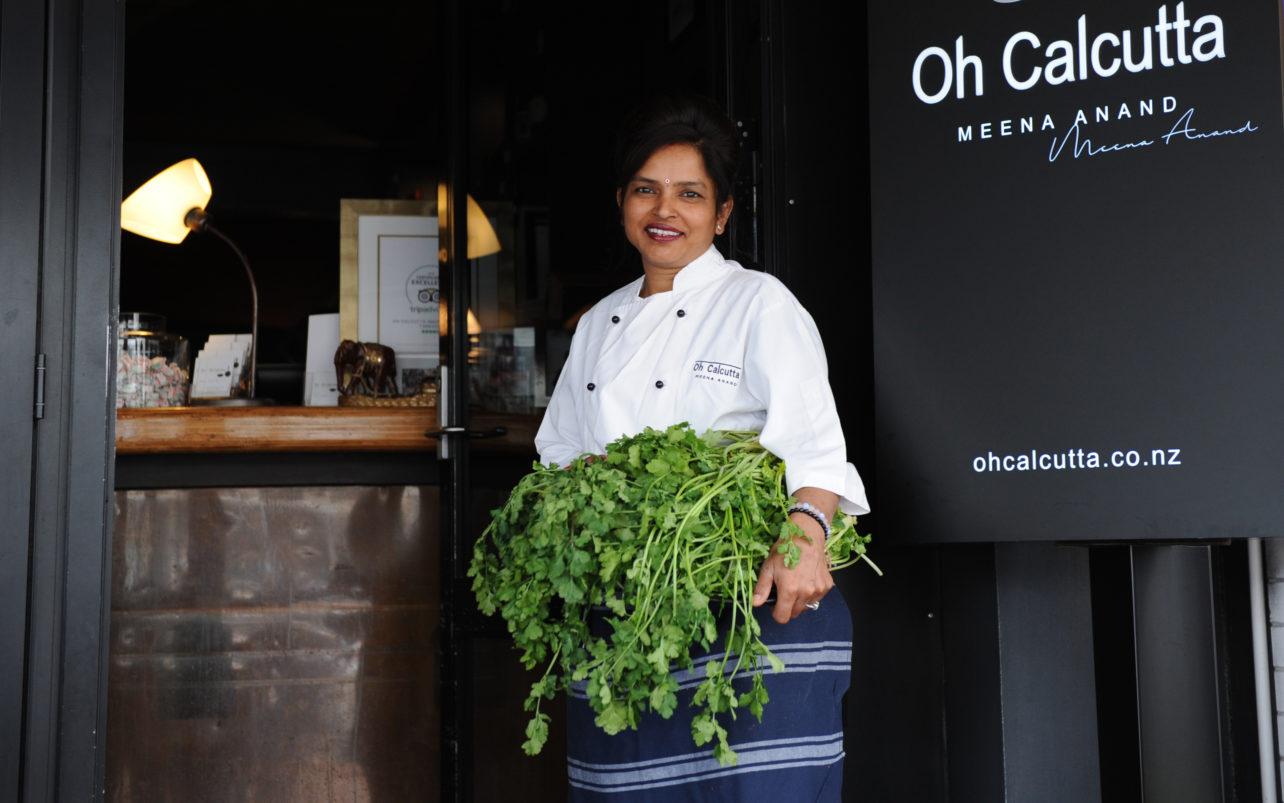 As a wife and mother, the excitement Meena brings to Oh Calcutta is only surpassed by her devotion to her family. She has introduced a philosophy that has been passed down over many generations based on Ayurveda. She was taught as a young child, it is not only an instrument that governs how we experience our food, but the overall flavour of our existence. She was taught the principles of the six rasas – sweet, sour, salty, bitter, pungent and astringent help achieve a balance of body, mind and spirit and hence the building blocks of Oh Calcutta, welcome to my home.

We pride ourselves on the basic philosophy of provenance. To us, this means authenticity, assurance and rigorous attention to obtain the finest quality ingredients at source.

This dedication ensures that every time you visit us, you experience the true essence of Indian life. Its cuisine, its culture and most importantly the passion of its people.

the inspiration behind the name Oh Calcutta

There is more to the name.

My restaurant is named after a theatrical comedy musical play which debuted Off-Broadway in 1969. Oh Calcutta became the longest-running musical in Broadway history.

The show sparked a great deal of controversy at the time because it featured extended scenes of total nudity. The title is taken from a painting by Clovis Trouille, itself a pun on “O cul !” French for “What an arse you have!”